He said this while explaining reports spread in new sources suspecting (it, the reports were suspecting) the speaker of the president, CR, Khusela Diko of being given a tender with her husband of R125 regarding with coivd assistance.

in kzn, recently were stopped heads of department of fraudlent tender of 129million for doing of sending resources to female students in schools

“many people have died in the early hours after drinking alcohol”

You’re used to seeing this word as the locative buffer: ngisekhaya (I’m at home). Can also be used in conjunction with “still” - I’m still at home - ngisasekhaya.

Looking at translation number 5 above, the same past tense pattern can be seen here: 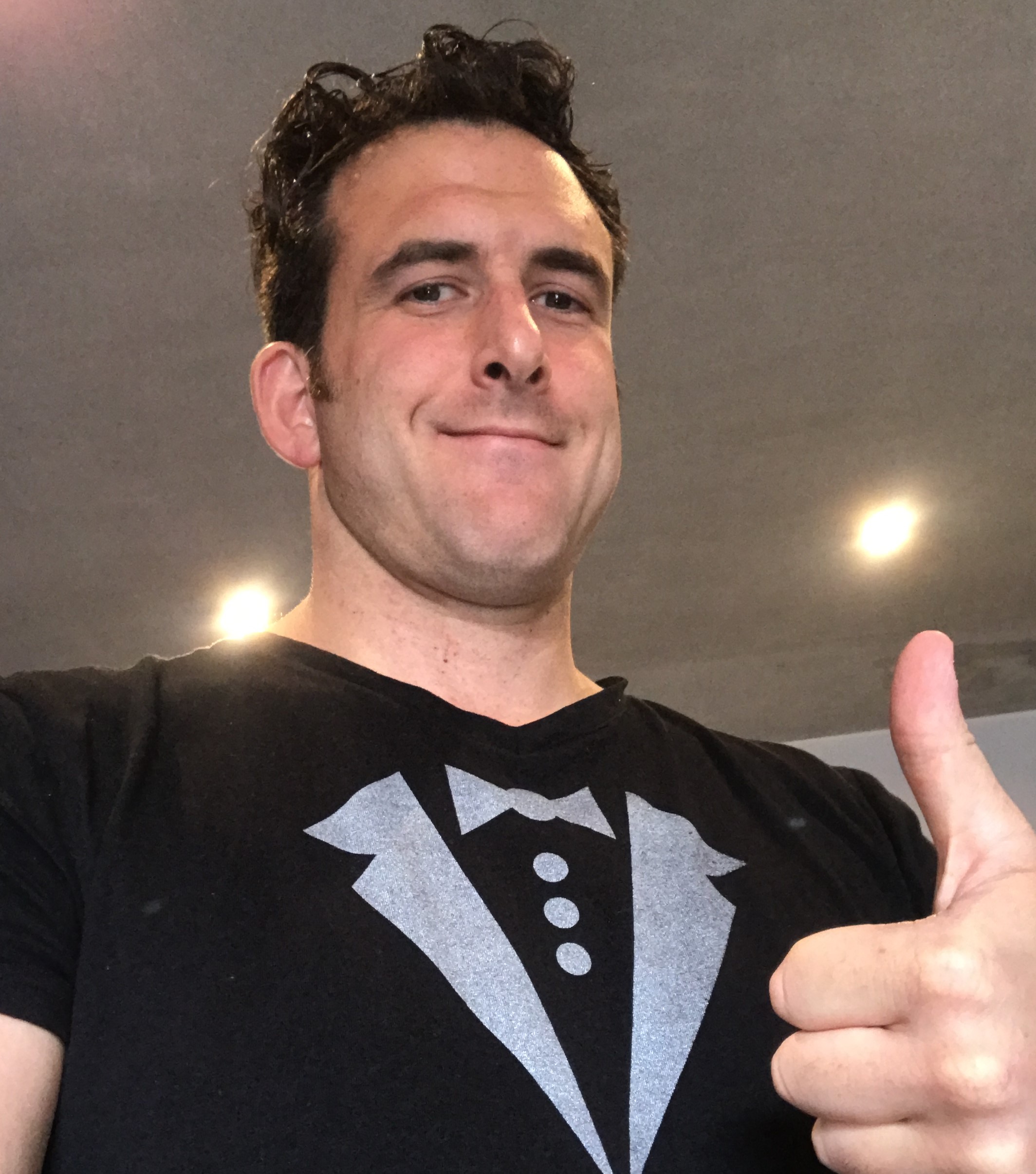